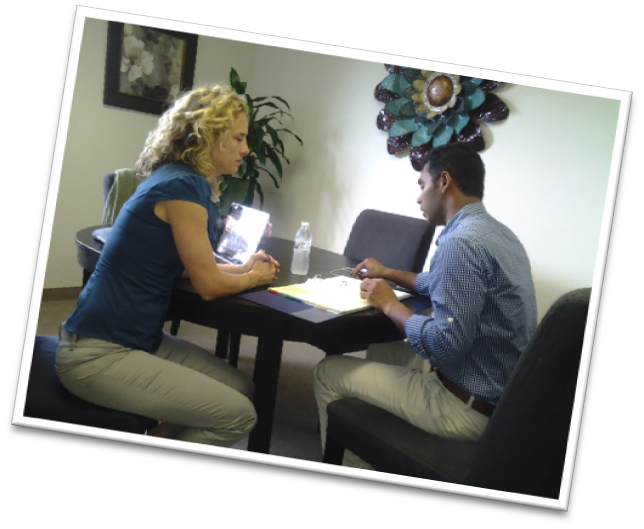 He said that he first “felt funny learning or making the sounds”, because they were so different from the way he used to make sounds. He put a lot time and effort into practicing his new way of speaking and when asked if accent modification has helped him he said, “Yes, absolutely, I am not saying I talk like an American, but I am easier to understand and I can see people engaging in conversations”. He also said that friends have reported that he is easier to understand. He said although it is a challenge, “in the end it is worth the effort”!